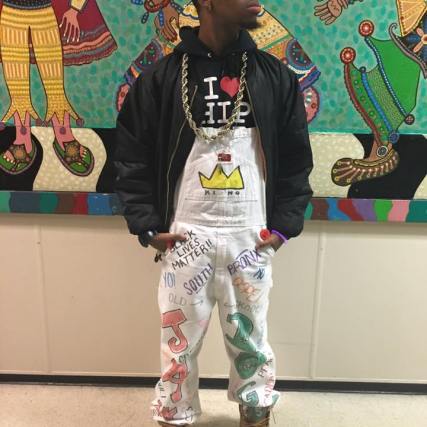 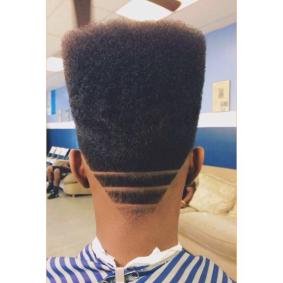 His style is vintage 1980’s/1990’s hip hop. He decided to bring this style back because he believes that the style was more created than it was bought. Jalen believes that a style should be more “created” and not “bought” meaning that anybody can buy something and just wear it but it’s not their own style, but if you buy a jacket and customize it to fit your personal taste then it becomes an original style. He also believes that the vintage hip hop look best represents being free and rebellious. The style mostly reflects the around-the-way homeboy who don’t like to spend so much money for one outfit but keep it cheap and simple and lastly, it’s Black fashion. The high top is an homage to all the hip hop legends who rocked it before and it represents embracing your own hair, no matter what it looks like.

Jalen “Jay-Doggz” Hemphill is a 22 year old aspiring singer/songwriter, dancer, DJ, actor, hip hop enthusiast and blogger from the South Bronx. His love for music and entertaining started when he was 2 but he didn’t decide to take it seriously until he was 14. He is currently a student at Hostos Community College working towards his associates degree in Liberal Arts and after graduating, he will be working towards his dreams of becoming a professional entertainer.