Dupre Kelly, known as “Doitall” from “Lords Of The Underground” is running for office. The Hip Hop legend announce he is running for City Council Seat 2018 in his hometown of Newark, New Jersey.

Kelly is the chief executive of the media production company “211 Media Group”.  His organization addresses Social Issues, Violence, Mental Health and Education . Kelly goes into the schools mentor and speak to at-risk youth. This will be Kelly first time Running for Office and I’m hoping the community will go out and support him.

In 1993, Lords of the Underground won BET’s best rap group award. Its songs include “Chief Rocka” and “Tic Toc.” 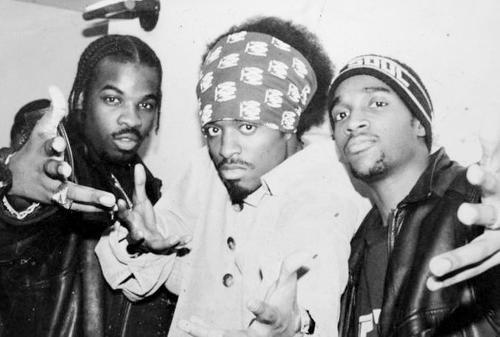 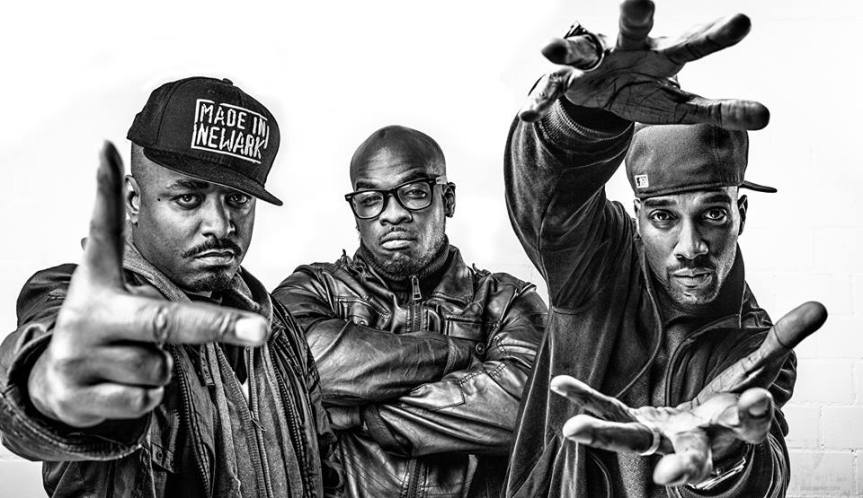 I do not own the Rights of pictures or Video